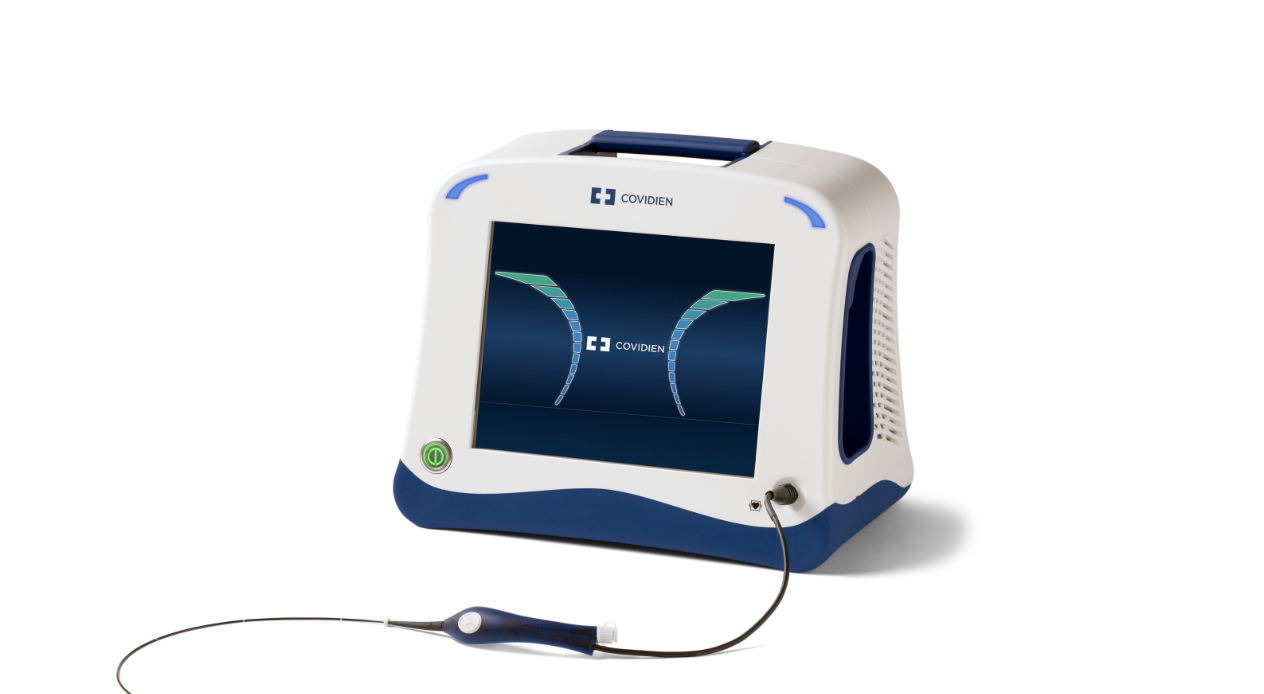 Radiofrequency ablation is an ultrasound guided, minimally invasive treatment option for superficial venous reflux. A thin catheter is inserted into the vein through a small opening. Using radiofrequency energy, the catheter disrupts the tissues of the vein wall as it heats and seals the vein shut. This is an in office procedure done in 30-60 minutes, with local anesthetic only and no down time after the procedure. Our patients are able to walk right out of the office with no need for a recovery period. Following the procedure, a simple compression dressing is placed on the treated leg to aid in healing. A compression stocking will be worn for a short period of time post procedure for optimal results. You will be encouraged to avoid prolonged standing or sitting in addition to any extremely strenuous activities for a period of time. Closure of the saphenous veins may also be done by a procedure known as laser ablation where laser energy is emitted inside the vein to close it down. However, studies have shown that those treated with radiofrequency ablation experienced less leg pain, less bruising and less complication resulting in a faster and less painful recovery than those treated with laser ablation. Also reported was improvement of their quality of life up to four times faster than those treated with laser ablation. For this reason, we provide radiofrequency ablation in addition to what is known as VenaSeal as our treatment of choice for closure of saphenous veins. Radiofrequency ablation is covered by insurance once all requirements are met. Individual insurance requirements can be discussed with Heart of Dixie Vein and Vascular team.

Radiofrequency Ablation is a gentle heat based technique for closing the saphenous vein system. First invented in 1990, it quickly took the place of vein stripping. In this procedure, after administration of local anesthesia (tumescent), the placed catheter uses heat to treat the inner lining of the vein; causing the vein to close. Patients generally wear compression stockings for one week after this procedure.

For more information regarding the technology used at Heart of Dixie Vein Center visit www.medtronicendovenous.com