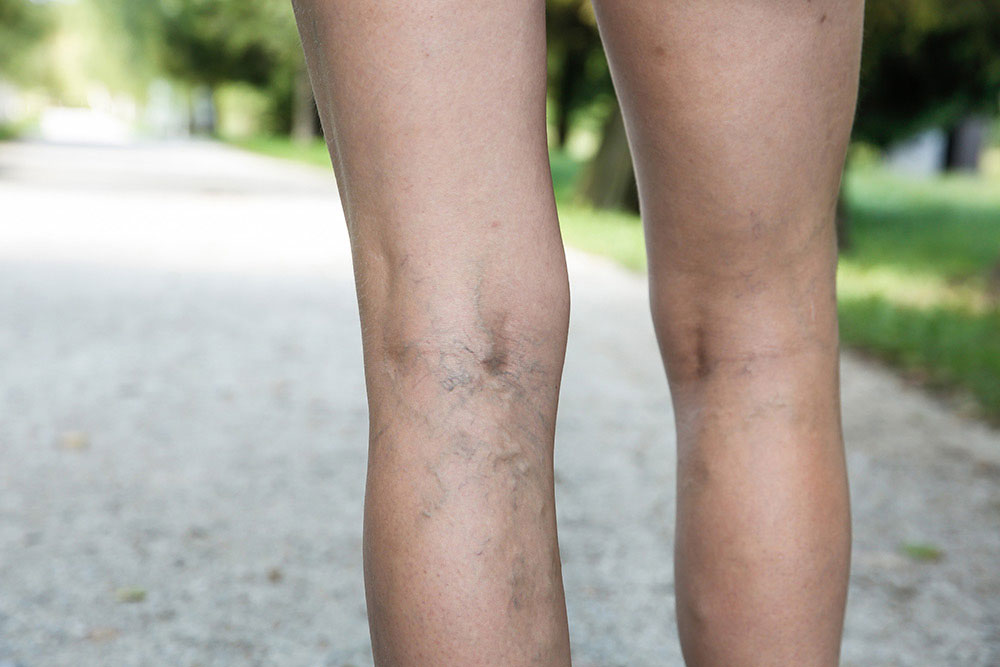 Is Venous Insufficiency the Cause of Your Restless Legs Syndrome?

Restless legs syndrome (RLS) is a nervous system disorder that causes uncomfortable sensations in the extremities and an often insatiable urge to move the legs, and it affects up to one in every 10 people in the US. Because RLS is known to interfere with your sleep quality, it is also classified as a sleep disorder.

Restless legs syndrome is more commonly seen in women than men, but it can affect both genders. Although you can develop RLS at any age, the most serious cases generally appear in people who are least middle-aged or older.

It’s believed that genetics are involved—nearly 50 percent of those who suffer from RLS have another family member who does as well. Other risk factors that may play a role in causing RLS include:

Venous insufficiency has long been associated with the presence of RLS. In patients with venous insufficiency, the blood valves do not function properly, which causes blood to pool up in the legs and results in symptoms of RLS.

These symptoms are common in people with RLS:

Your doctor may use blood tests to diagnose RLS, but in general, a diagnosis is based heavily on your symptoms, family history, medications and any other medical conditions you have.

Overall, the goal of RLS treatment is to decrease symptoms as much as possible. Healthy lifestyle changes like regular sleeping habits and eliminating your consumption of caffeine, alcohol and tobacco can improve mild symptoms of RLS.

Other treatments that may be helpful for RLS include:

*Medications affect all people differently, and some may lose their potency over a long period of time. If this is the case, it’s important to consult your doctor to update your treatment plan.

While there is no final cure for RLS, these treatments can limit your symptoms and help you live a normal life. Your doctor can offer further recommendations if you’re dealing with RLS.

“Is Restless Leg Syndrome Caused by Varicose Veins? Vein Specialists of the South.

When Should I Start Varicose Vein Treatment?

Vein Symptoms to Watch for: Bleeding from Varicose Veins

Can My Job Increase My Risk of Varicose Veins?